Founded in 1997, in Buenos Aires and now located in Montevideo, our family office offers, in addition to Wealth Management, its services for agricultural estate purchase, development, and management in the Southern Cone. 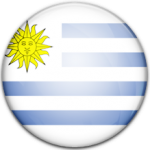 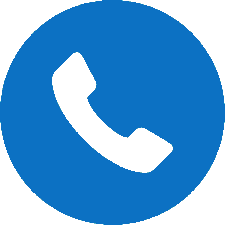 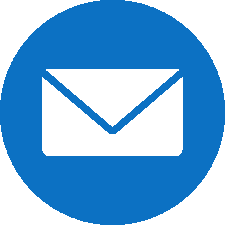 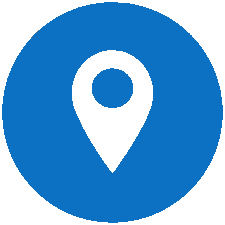 Are you looking for a loyal and honest partner to provide valuable solutions for your family wealth planning? Families are facing ever-increasing uncertainties about preserving their prosperity. We have recognized these challenges and provide you with modern solutions to your immediate needs.

Among other services Marcuard Latin America is specialized in offering support with respect to purchasing, developing and owning real estate in the Southern Cone.

Marcuard Latin America S.A. is an investment adviser, registered in the Securities Market Register of the Central Bank of Uruguay

You make the decisions

You stay in control

Solutions for each family’s aspirations

What we do for you

Marcuard Latin America provides comprehensive and customized Wealth Management services. We bring a full range of skills to our Clients, including financial planning, asset allocation, portfolio management, risk analysis and reporting. Our advisors are in constant contact with their Clients, and handle all of these services for them.
Our Executives have surrounded themselves with the best experts and selected the most efficient Fintech technologies.

Our Wealth Management practices rely first and foremost on an in-depth understanding of each Client’s situation and objectives. With this knowledge, we build a customized financial plan that will become the foundation of their future assets. We regularly revise this plan to ensure it keeps up with the evolving financial context as well as the wishes of our Client. The advisor plays a key role in coordinating between our Client and our centralized teams so that this information is duly updated.

Once a financial plan is defined with our Client, we recommend different options of asset allocation. These options stem from our experienced team’s analyses, as well as from the expertise of the specialist network built by the founders of Marcuard Latin America throughout their years of experience. We also rely on the best Fintech tools available, which we update regularly, as there is constant innovation in this field. Our complete independence allows us to offer these options in a transparent and uncompromised way.

Our Client’s portfolio is handled by their advisor as well as our centralized team, working with the best tools wealth management has to offer today. We have agreements in place with large financial institutions and use standardized but secure data exchange methods. Our Clients thus have the option of remaining with their usual custodial bank, if they prefer. Any access to information contained in the portfolio is of course subject to our Client’s approval.

We regularly run analyses of the financial risks for every financial plan. Whenever a client’s situation evolves, we also perform a complete review. Risk management tools have their limits, and regulations are complex. Our in-depth knowledge of the different aspects of financial risk and risk management, allow us to navigate potential hurdles efficiently.

Marcuard Latin America is an independent firm that prides itself on its transparency towards its clients. We regularly communicate to our clients all relevant information concerning the assets they entrust to us. We have designed clear and concise statements that allow us to perfectly sum up each client’s financial situation and recent operations at a glance. Frequent conversations between client and advisor also ensure that clients always have a clear picture of their situation.

Helping families to invest into a safe, predictable and long-term investment, Forestry is a great store value in a very unstable world. Our professional team will take care of structuring, organising and managing your agricultural asset on a highly personalised basis. Forestry investment can also be an optimal estate planning tool.

“Banque Marcuard”, one of Switzerland’s first banks, was founded in 1746, and, over the next two hundred years, it became one of the most important private finance houses in Europe. While placing loans for France, Spain and other major European powers, “Banque Marcuard” also played an important role in the development of modern Switzerland until World War I marked the end of an era.

Marcuard Latin America was created within the Marcuard Group of which Hans-Joerg Rudloff, former Chairman of Credit Suisse First Boston, is a partner. Philippe Rudloff was the founder in 1998 and now he is president of the board.

The idea of the company was to seek investment opportunities in the region for our European families that wanted to take part in the economic development of Latin America. It is natural, that the company evolved to offer wealthy families of South America the same services that we offered in Europe.

Today, Marcuard is the nexus of talented companies that adopt our highest standards and cooperate to achieve your objectives. Across the world, hundreds of families from different cultures are capitalizing on Marcuard’s experience and loyalty for the benefit of future generations.

All Marcuard companies are founded on the belief that through independence, integrity and personal service we could offer a superior approach to servicing clients.

Independence guides us in making the best and relevant choices for achieving our client’s short and long-term objectives. We are tied to one but to our clients; and we can focus our entire local and international resources for your benefit. Ensuring stability, simplicity and accountability delivers a high degree of comfort for our clients and their families.

Our strongest values, protects our clients from the financial industry doubtful practices. Our pricing is transparent, well understood and aligned with our client’s objectives while being ultra-competitive.

The Human touch, central to our business model, foster a close relationship between our advisers and their clients for the long term. Trust and professionalism allows for constant improvements in our client’s experience in driving their wealth higher. Of course, we use the most up-to-date technology to optimise processes and data. But, we will always keep the profound human relationship intact. 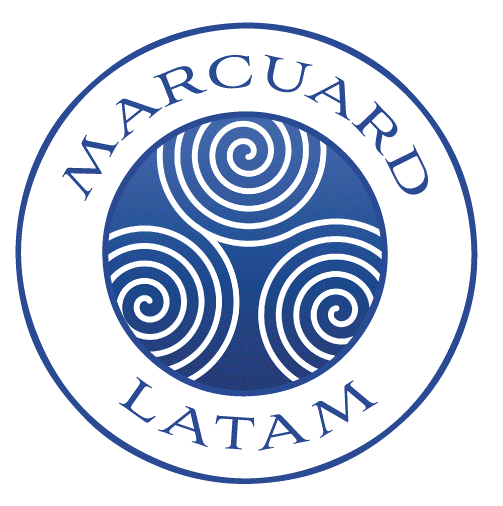